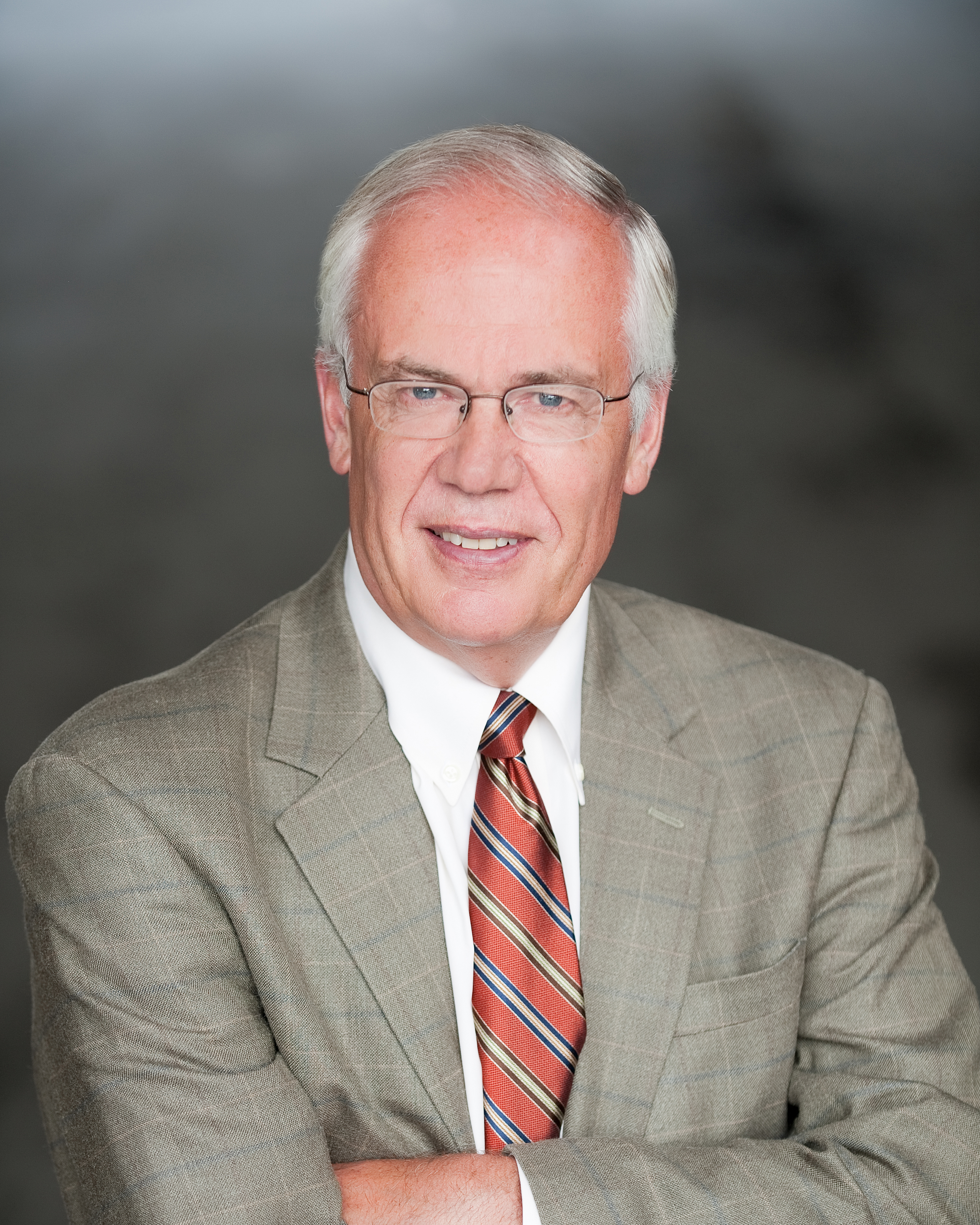 Joe Danni joined PSI in 2008 and leads our mining practice, bringing with him over 30 years of experience in the mining industry in Africa, Australia, Asia-Pacific, and Latin and North America.

Since 2008, he has led or participated in numerous projects involving the following:

Prior to joining PSI, Joe Danni served as a senior vice president of corporate relations at Glamis Gold Ltd. (2006–2007), and at Placer Dome, Inc. (1993–2006), and held various management positions at Homestake Mining (1980–1993). In those capacities he had responsibility not only for community relations, but also for investor, government, and public relations. He has served on company Executive Committees and chaired the Disclosure Committee.

Danni is a former member of the Board of the Oil, Gas and Mining Landman Program at Western Colorado University, Board of Directors of the National Mining Association, and the Gold Institute, and was senior adviser to Business for Social Responsibility (BSR) for 10 years. He has degrees in and has taught history, political science, and geography.