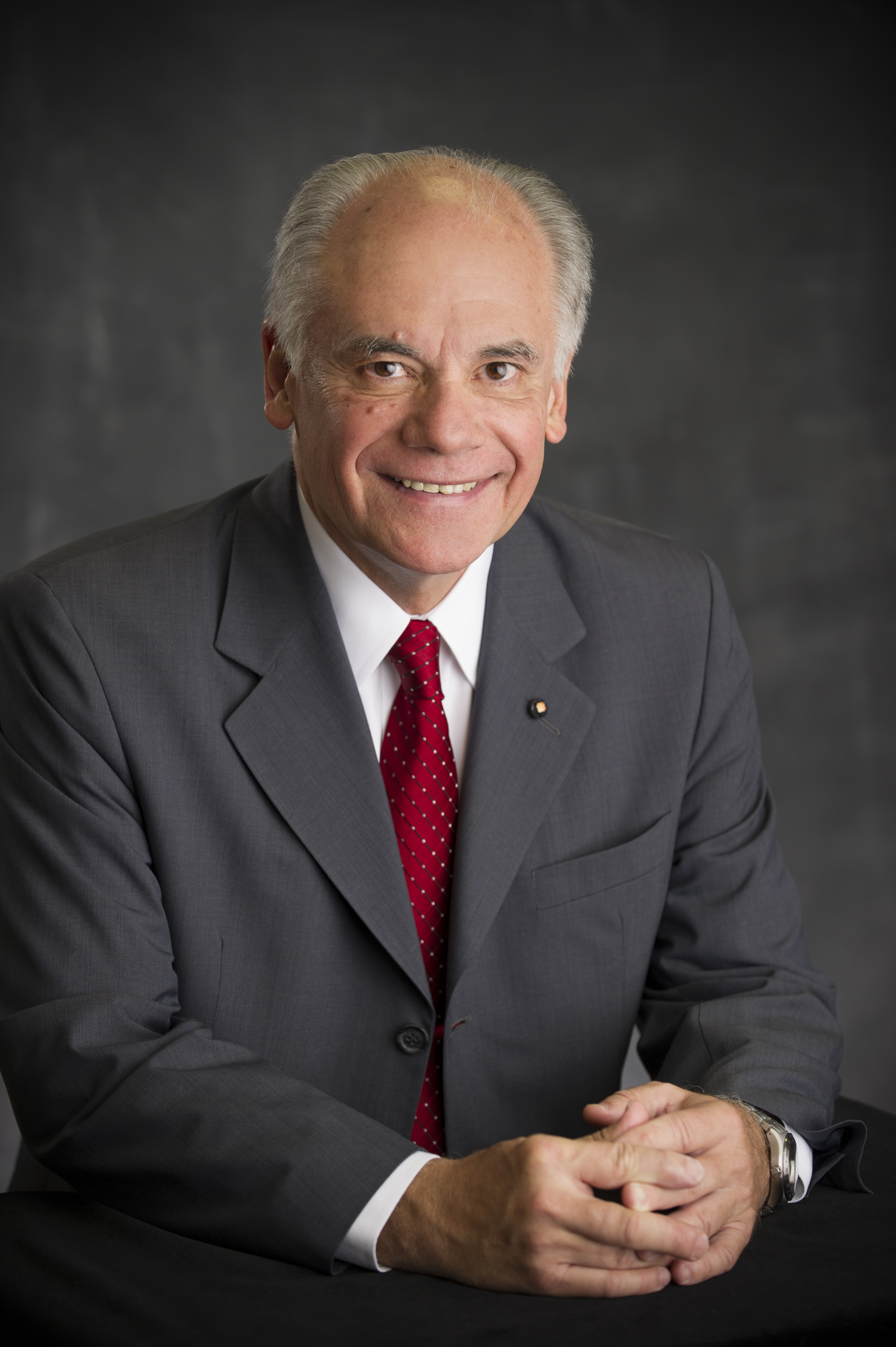 Carlos Regúnaga joined PSI in 2010 and heads our Buenos Aires office. He brings a wealth of experience and an unparalleled knowledge of Argentina and the Southern Cone, having worked in government, the private sector, and the think-tank community.

Since joining our firm, he has led or participated in various energy and mining–related projects in the Argentine provinces of Buenos Aires, Neuquén, Santa Cruz, and Catamarca, to provide the following.

Regúnaga is also a sought-after analyst for his expertise on Argentine politics and elections, and over the years, has held numerous closed-door political outlook briefings for our clients. Most recently, Regúnaga was a member of the T20 Team, which planned, organized, and conducted the successful 2018 T20 Process in Argentina, and elaborated private sector recommendations to the G20 Summit held in Buenos Aires in November 2018.

Prior to joining PSI, Regúnaga was a senior associate and director of the Argentina Office of the Center for Strategic and International Studies since that satellite office opened in 1995. Aside from his responsibilities at PSI, Regúnaga also serves as Secretary of Institutional Relations for the Consejo Argentino para las Relaciones Internacionales (CARI), the most important Argentine think tank and counterpart of the Council for Foreign Relations in New York. He has authored numerous articles on Argentina and regularly heads delegations of Argentine members of Congress, judges, provincial government officials, and thought leaders to the United States and other countries as part of an institutional strengthening program.

Regúnaga also acquired valuable experience in the private sector during his career as legal counsel and member of the Board of Directors of several corporations belonging to the renowned Bridas Group (1981–2000). As the Bridas Group was the parent company of numerous and diversified subsidiaries, Regúnaga was able to work on oil and gas, banking, construction, hydroelectricity, and nuclear energy–related projects, among them the Yaciretá hydroelectric plant—between the Argentine province of Corrientes and the Paraguayan city of Ayolas—which comprised the largest civil works consortium in Argentine history. He also served as the director general of the Argentine Chamber of the Electronic Industry and president of Digital Angel S. A. (2004–2009)—a subsidiary of a US company that markets radio frequency identification (RFID) solutions—and was responsible for entering or managing all South American markets.

Regúnaga’s government experience stems from his stint as adviser to the president of Argentina (1979–1981) and as chief of staff to that country’s secretary of commerce (1983–1985)—during which time he supervised and participated in various commercial missions abroad.

Regúnaga earned his law degree from the Universidad de Buenos Aires and did postgraduate work at New York University and Princeton University. He has also taught at several Argentine universities and at Universidade Luterana do Brasil (ULBRA) in Porto Alegre, Brazil.