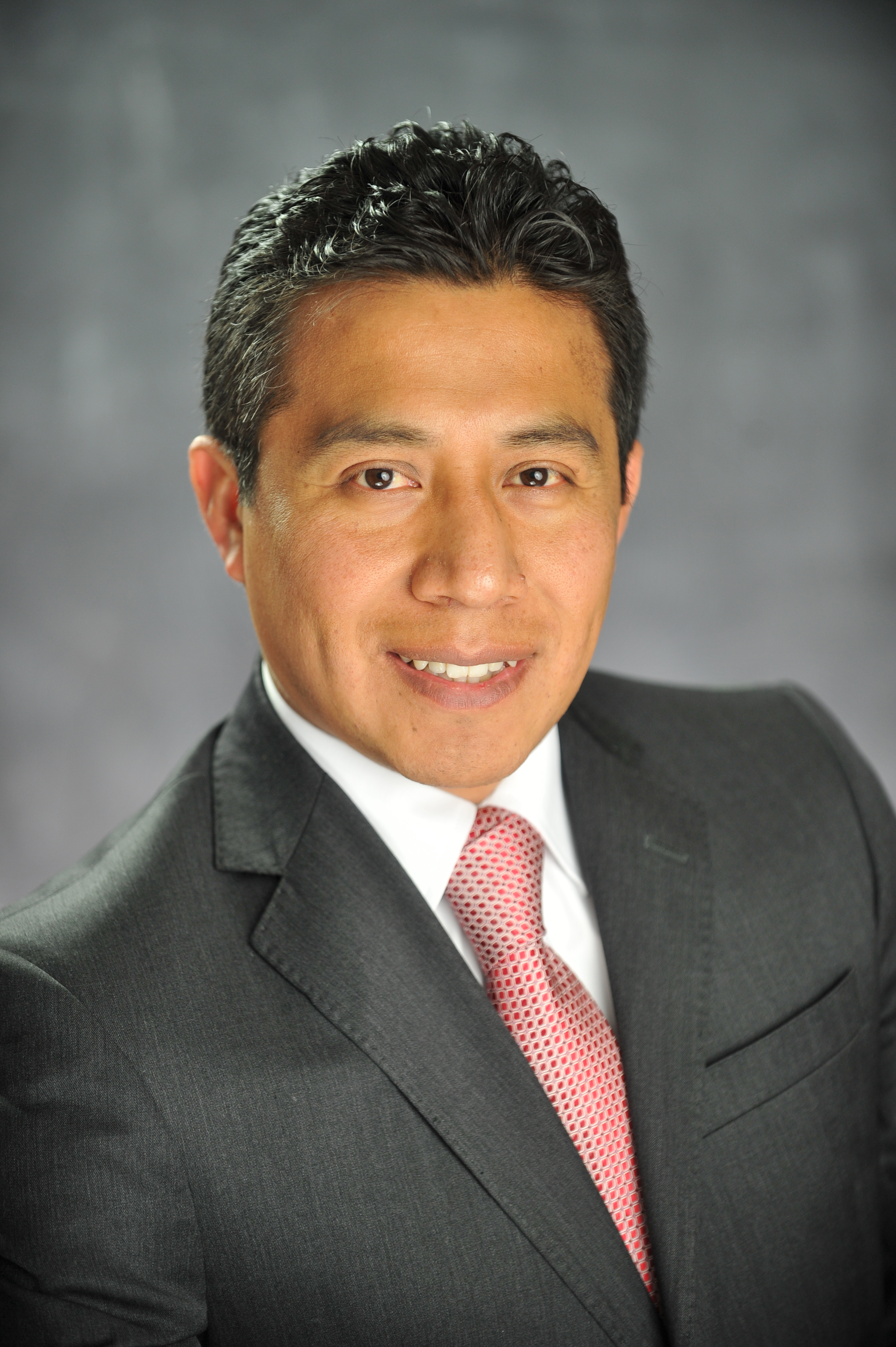 Gabriel Ruiz joined PS International in 2013 and heads our Mexico City office, where he also leads the intelligence and security practice. He brings with him 20 years of experience in Mexico and throughout Latin America in identifying stakeholders, gathering and analyzing information to assess risk faced by companies in the mining, hydrocarbons, communications, and pharmaceutical sectors. His analysis has been used as part of mergers and acquisitions due diligence, and to assist companies in effective corporate decision-making and communication strategies, and in designing social responsibility plans with communities and stakeholders. Since joining our firm, he has led or participated in the following projects:

Before joining our firm, Ruiz was a senior analyst for the intelligence/strategic planning unit of one of Mexico’s principal multinational companies. Before that, Ruiz had a distinguished 11-year career in public service, working in the Mexican Congress and in Mexico’s intelligence agency (Centro de Investigación y Seguridad Nacional, CISEN) and its Ministry of Public Security.

He began his career as a political and social issues adviser in the Mexican Congress from 1997 to 1999. He then became an analyst for Mexico’s intelligence agency and subsequently an adviser to the deputy secretary of crime policy for the Ministry of Public Security.